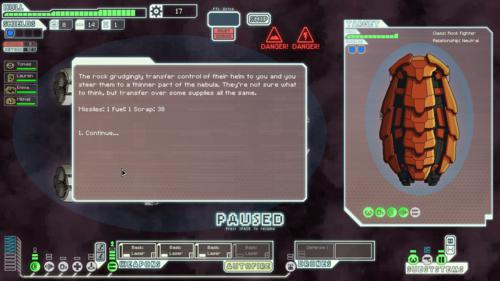 The beta for kickstarter donators (why aren't they called donars, incidentally?) is right around the corner, and you can keep up with development at the project blog. FTL should be out in a matter of months.
at 5:45 pm